Traditional Anniversary Gifts For Your Loved One 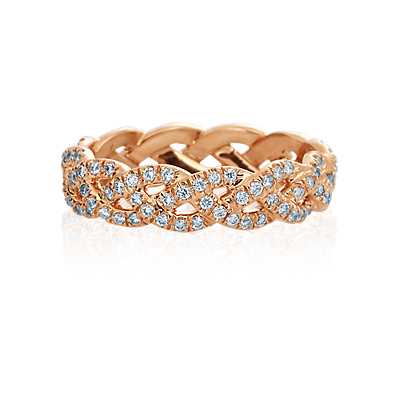 The Eterna Anniversary Ring Designed by Verragio There is a set list for traditional anniversary gifts and there is also a modern list. If you are a little old fashioned and want to celebrate your anniversary like a couple might have a hundred years ago, use the traditional list.

There are traditional anniversary gifts for every year until the 25th wedding anniversary and then it starts skipping years. It might be a challenge to come up with a nice gift using the gift names, but you need to think outside of the box a little bit. It might not be as lame of a gift as you might think initially. 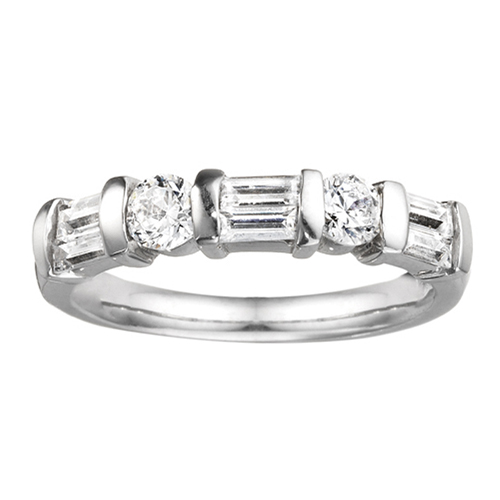 Here is the traditional anniversary gifts list that is used in the USA:

How to Apply the Traditional Gift

Traditional anniversary gifts need a little help to come up with a great gift, but still stick with the tradition. For instance, for your first year anniversary you certainly don’t want to give your bride a ream of paper for her photocopier, right? But think about paper. Maybe you can give her deed to a new home, or possibly airline tickets for a dream vacation that she has always wanted. 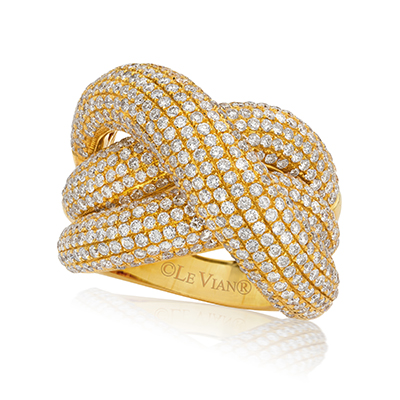 The Diamond Ring SOAA56 from LeVian For the 10th anniversary of tin or aluminum, think a new car! If she loves to do long distance bicycle touring, maybe you can get her that bicycle that she has been eyeing. It might be a bit of a stretch, but if she’s been complaining about a kitchen appliance lately like the refrigerator or stove, get her a brand new one delivered on your anniversary. 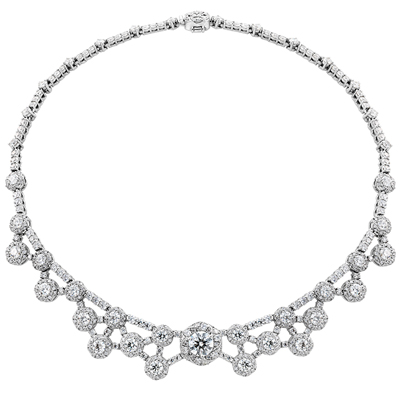 Hearts on Fire Designed the Atlantico Diamond Necklace Jewelry is always an anniversary gift that women love to receive. If you want to get her a brand new diamond ring from Ben David Jewelers in Danville, you can use a little humor to keep it within the traditional anniversary gifts. She’ll open the ring box to find the ring wrapped in a piece of colored paper. You can tell her that the paper is really the gift, and the ring is just holding it down in the box. If it is your 10th anniversary, then wrap it in tin foil! Stop by anytime to browse the selection of fine jewelry at Ben David Jewelers. The sales staff loves to help men find traditional anniversary gifts for their wives. This is a jeweler you can trust to come up with some great ideas. It is their job! They do this all day long for their customers. Have a very happy anniversary.