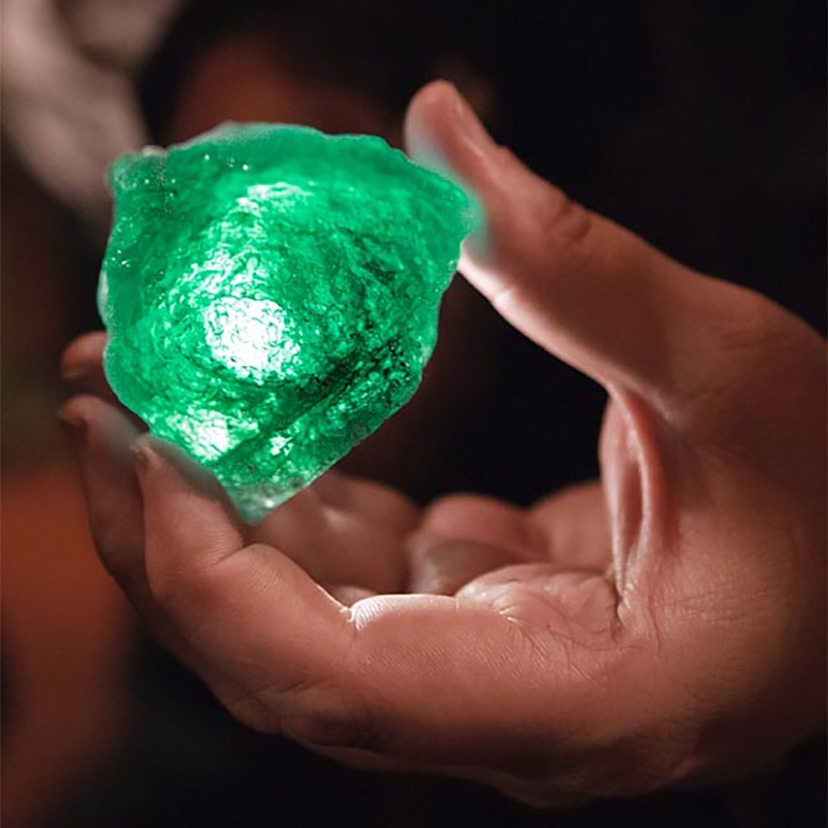 Emeralds are a beautiful green precious gemstone, so beautiful that the Emerald Isle was named for them. Emeralds are a stunning green that has captured the hearts of many men and women, including Cleopatra. But calling an emerald an emerald, and not green beryl, is a stressful task, as many gemologist argue about where that line it drawn. Only some green beryl stones get to be a precious emerald.

Green beryl is a green stone that occurs naturally in the earth. It is the darkest of the green beryl stones that are classified as emeralds, tremendously enhancing its wholesale and retail values. But how dark is dark? That is the question that drives the debate between gemologists.

Aside from the beauty of an emerald’s green, the color green itself is known for relieving stress and even eye strain. While tourmaline and peridot might also be green in color, it is the emerald that is known for its richness and depth of green. It is such a beloved green that even the Emerald Buddha is called emerald, though it is carved of green jadeite. The emerald seems to be in its own green spot on the top of the chart of green. All other green gemstones are considered to be a lesser green.

The legend of the emerald promises the person who places it under their tongue can see into the future, be protected from evil spirits and speak the truth. Wearing emeralds was believed to be a way to cure cholera and malaria, but today we use a more reliable and probably more legitimate method. It is said the emerald was one of the four stones given to King Solomon that gave him power over all of creation. 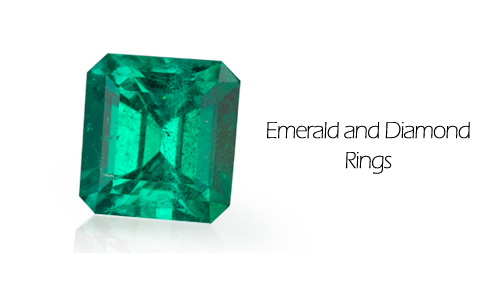 Emeralds are one of the many precious gemstones sold by Ben David Jewelers. Stop by today to see both our loose emeralds and ones that are set in rings and pendants.

The photos for this blog posts were courtesy of the GIA.