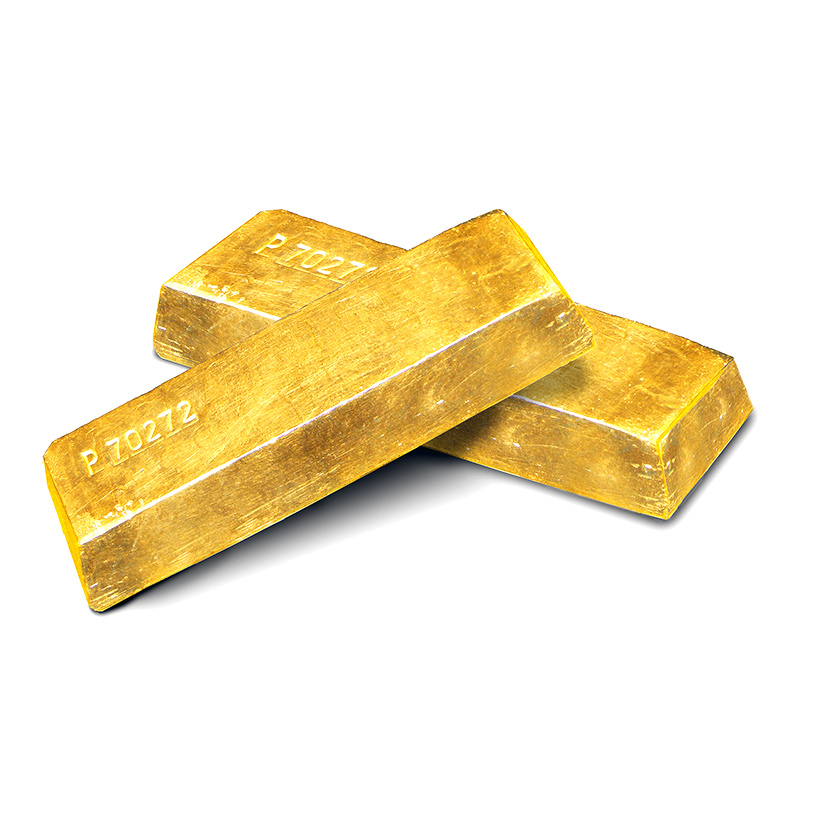 Gold value is volatile. But on the bright side, there are some factors that usually drive the price of gold. This isn’t always reliable, but more often than not gold reacts to current events and other factors. If you play your cards right, you can sell your old gold jewelry for scrap and make a tidy sum.

Presidential elections can have a dramatic effect on the price of gold. When people are worried and feel unsure about the economy then they’ll put a lot of money into gold, which is traditionally the best of the worst bets. In the worst possible outcomes in the economy, gold will still be worth something, stock not so much. A presidential election creates a lot of worry about the future, so the price of gold can soar.

In the 2016 presidential election, however, it was a very tight race and investors appear to be mostly sure of the stability of the economy. The price of gold drop from September 26 to October 6, 2016, suggests that people considered one president the same as the other. The price quickly dropped from $1340.90 to $1253.50. There was a spike back up to $1305 just before the election but it has dropped back down since. It will likely continue to decline slowly.

When to Sell Gold

So, what does this mean as far as when to sell your gold? Of course you want to get the most for your gold. Overall, gold value was best in September, 2011, at about $1800 per ounce. It has been dropping ever since, with spikes here and there. This election didn’t drive the price up much and it continues to sink. You’ll likely to get the best price for gold right now. Stop by Ben David Jewelers and we’ll give you cash for your gold on the spot.