Rare 25.5-Carat Blue Diamond Is The Latest Treasure To Be Harvested From The Legendary Cullinan Mine

An extraordinarily rare 25.5-carat blue diamond worth about $10 million is the latest treasure to be harvested from South Africa’s legendary Cullinan Diamond Mine, which has been producing the world-class gemstones for the past 111 years.

The most famous gem to emerge from the Cullinan mine is the largest gem-quality rough diamond ever found — the “Cullinan Diamond” at 3,106.75 carats. Other magnificent Cullinan-sourced gems include the 545-carat “Golden Jubilee” and the 530-carat “Great Star of Africa.” Over its history, the Cullinan mine has produced more than 750 diamonds weighing more than 100 carats and is considered to be the most important source of blue diamonds in the world.

According to a spokesman for mine owner Petra Diamonds Ltd., the 25.5-carat blue rough diamond is considered to be a “high-quality gem diamond of top color.” The company believes that once the rough diamond is cut, it could yield close to $10 million. That estimate is based on the history of a previously discovered fancy vivid blue diamond that weighed 26.6 carats in its rough form and was cut into an internally flawless 7.03 carat polished stone.  That diamond, also sourced from the Cullinan mine, fetched $9.5 million at a Sotheby’s auction in 2009 and was subsequently named the “Star of Josephine.” At the time, it scored an auction record for the highest price paid per carat for any gemstone. Colored diamonds are extremely rare, and collectors have been paying top dollar at recent auctions. Just last week, we reported on the sale of the “Princie Diamond,” a 34.65-carat pink gem that sold for $39.3 million. It was the second-highest price ever paid for a gemstone at auction. 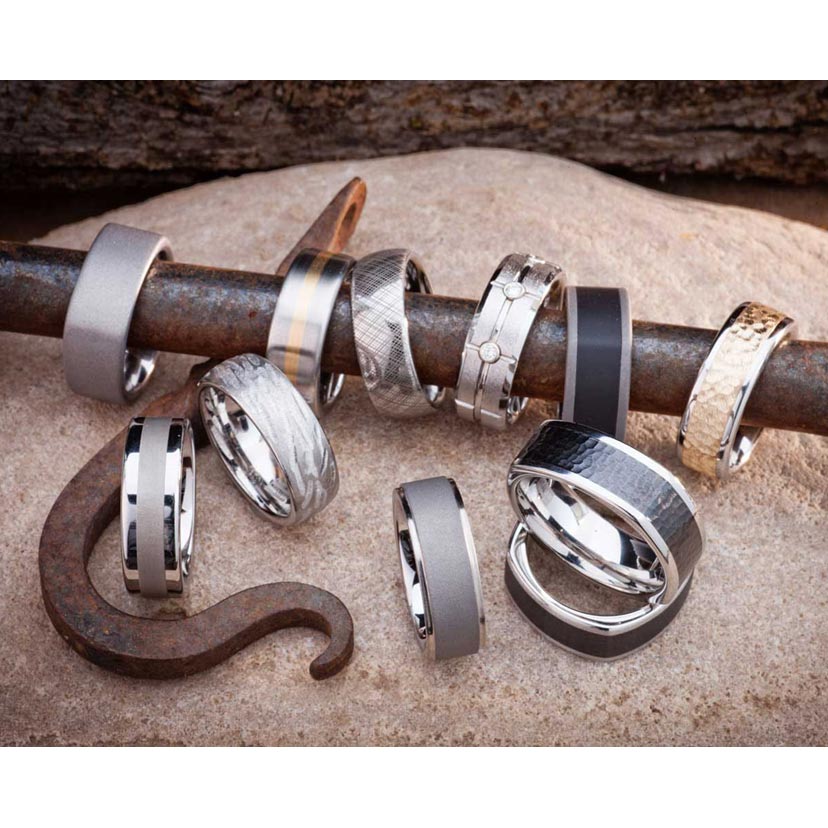