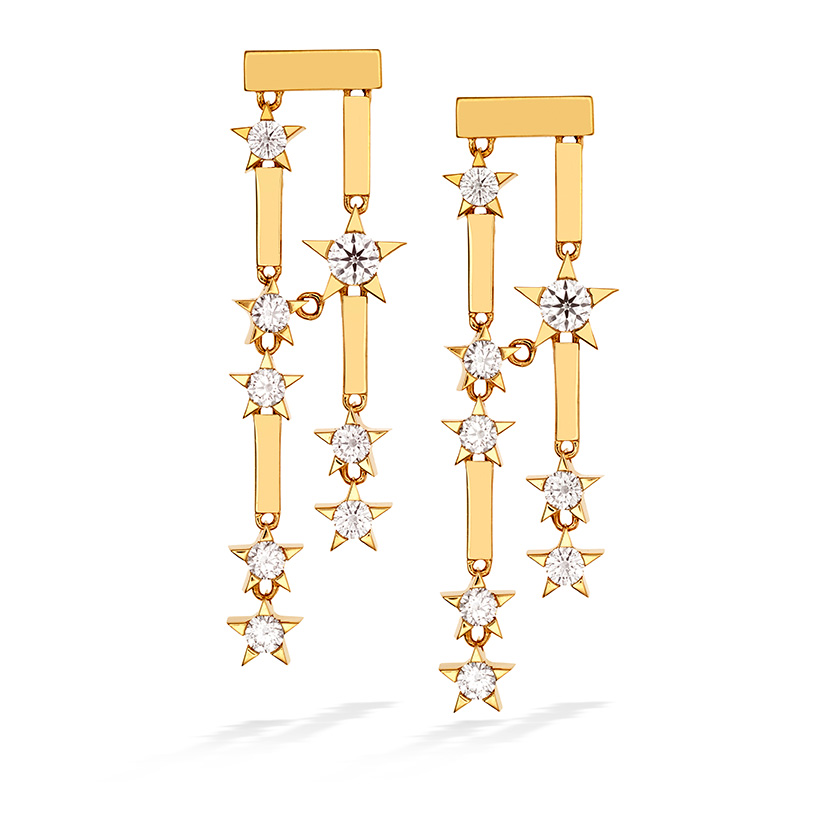 Why Are Diamonds So Expensive?

Why are diamonds so expensive? Well, once upon a time, like nearly 150 years ago, they were not. Diamonds were everywhere. Someone found huge diamond deposits in South Africa and the diamond market was flooded. They were common and they were cheap. So what happened?

Why are Diamonds so Expensive?

Along came Cecil Rhodes. Rhodes started snapping up all the shares of the diamond mines from De Beers and beyond. It took him 18 long years of negotiating and buying, but he finally accomplished his goal. He owned every share of every diamond mine in South Africa. Now he controlled the market. 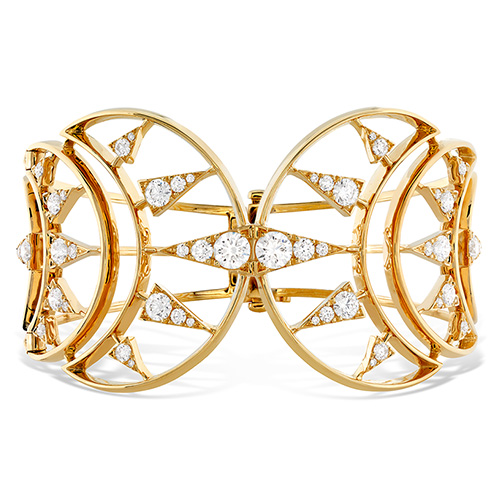 Triplicity Golden Cuff by Hearts on Fire Rhodes turned his De Beers mining company into a cartel and a monopoly. He controled most of the diamonds of the world and was happy to sit on his product in order to drive the price sky-high. And that is exactly what happened. It wasn’t all pie in the sky dreams obtained and fortunes being made hand over fist. All things that go up, must come down. Enter The Great Depression of 1929. 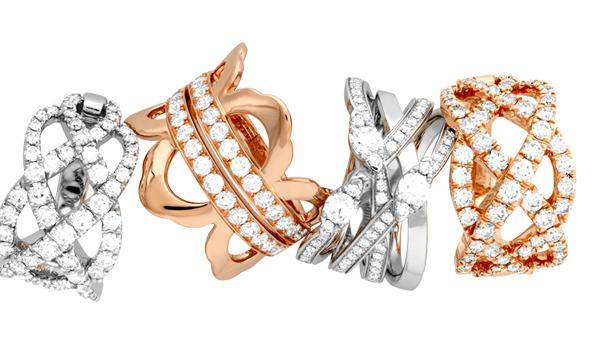 Diamond Rings by Hearts on Fire When people have lost their homes and were struggling just to have enough food to feed their family, pretty jewelry was the last thing on their minds. In fact, it was probably the first thing they sold in 1930 when they lost their job and couldn’t find another. By 1939, De Beers had had enough of nobody buying diamonds. So, the company turned to stronger tactics. De Beers started an ad campaign to end all ad campaigns. They ran their own columns in newspapers and magazines in order to tout the virtues of beautiful, sparkly diamonds. They loaned huge diamond jewelry to celebrities and socialites to create a buzz, especially in their own press. It was the most successful campaign in history. Over the years since, diamonds were known by some of the De Beers most successful slogans:   So, why are diamonds so expensive? Because De Beers has been brutally controlling the market and nobody has ever been better at convincing people that they simply must have them.